You have to talk about the cross to be preaching the gospel. Paul said that he determined to know nothing among the Corinthians except Jesus Christ and Him crucified. That should tell us just how important it is to have a focus on this message concerning the cross. Paul said the Greeks seek something intellectually appealing, while the Jews seeks something miraculous and sensational — but Paul didn't cater to either of these preferences. It may be possible to attract bigger crowds by adopting the wisdom of the world, namely "Give the people what they want" — but it will ultimately prove to be detrimental if not fatal to the spiritual health of our hearers if we do so.

Paul said that the message of the cross was the power of God for the salvation of those who believe.

As soulwinners or would-be soulwinners, we need to be those who will tell people the seemingly foolish message that this man Jesus dying on the cross is somehow God's answer to all that is wrong in the world today. It makes a little more sense when people REALIZE that the real reason for all our difficulties is that we have as individuals and as a race gotten away from God by following our own paths, not God's.

The passage in Isaiah which speaks cryptically of the work of Jesus on the cross says "We like sheep have gone astray. We have turned each one to his own way. This turning away from God opens the door for all the disharmony and evil we see afflicting people and indeed even the earth we live on. The cross is indeed the power of God and the wisdom of God to those who are being saved.


We must keep thinking about this, and talking about it to others who don't believe, even if they might think it is a bit foolish. We are relying on the Holy Spirit to do the work of conversion, and when we preach the cross, we give the Holy Spirit something to work with. Before the crucifixion happened, there were hints of it in the Old Testament.

But God very wisely hid his agenda so that the devil and his angels would not be able to stop it.

Chapter 1 – The Centrality of the Cross

The Bible says that if they had known what was going to happen, "they would not have crucified the Lord of Glory". That is why the gospel, or the message of the cross, was hidden away obscurely in the Old Testament until the proper time. If Satan and his people had been unwilling to crucify Jesus in order to stop God's plan, the plan would not have worked. But God outsmarted the devil here in a major way, and I believe we now need to rejoice that God did things as He did. Dear friends, let us meditate on the cross of Christ.

There is much it can teach us. Let us then take hold of all we can of God, since the opportunity to do so came at great personal expense to Jesus Christ, the precious Son of God. Michael is the founder of christian-faith. Support Michael's mission work here - paypal link.

Chapter 1 - The Centrality of the Cross -

As we begin to think about an answer, it is good to have some background on crucifixion. The physical agony was excruciating. 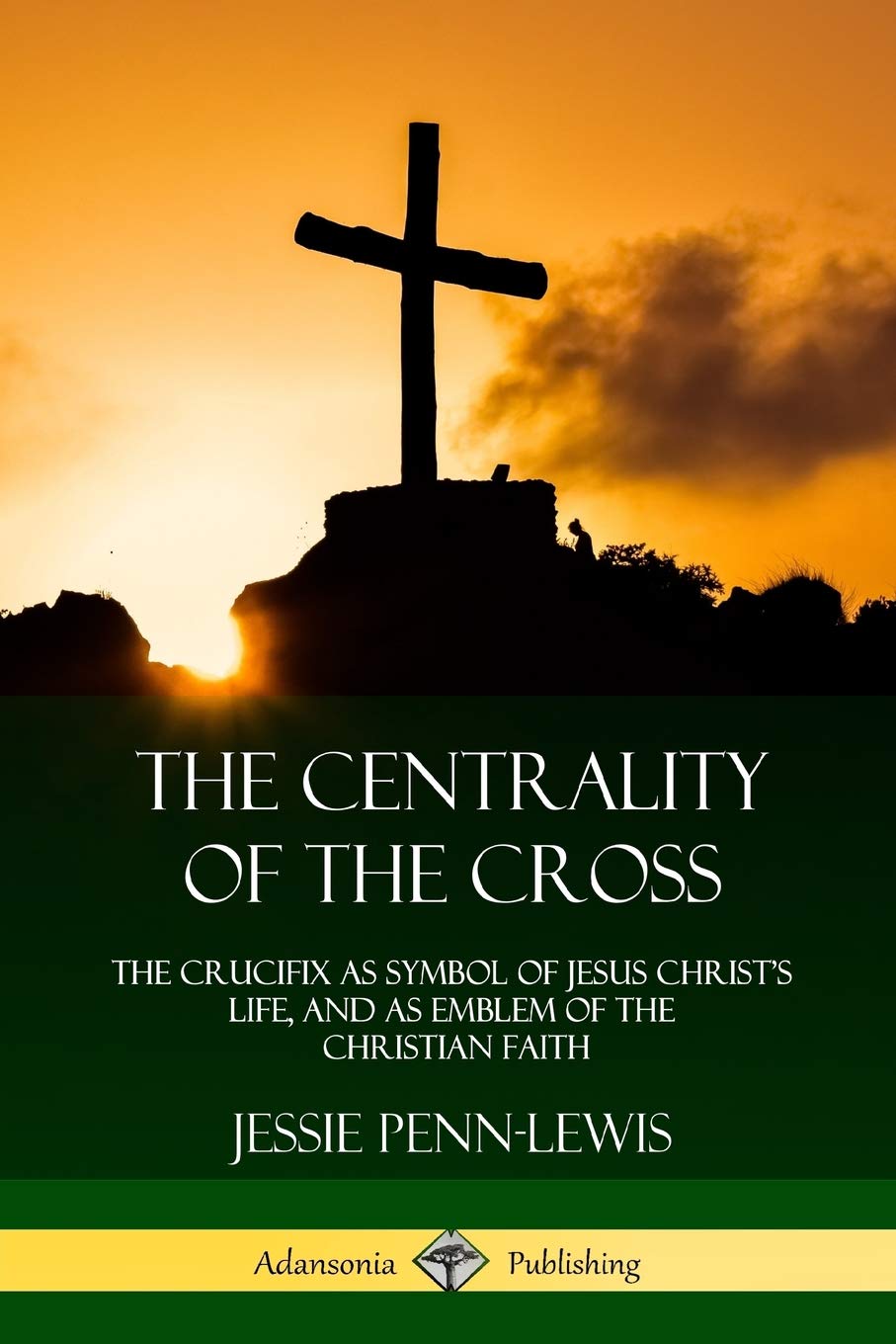 No Roman citizen was crucified. Death happened as the hapless victim had to pull himself upon the nails piercing his wrists and feet; in other words, the victim died a slow death by asphyxiation.

It was a gruesome way to die. Yet, this is what Paul boasts in! Why would Paul boast in an instrument of torture? The first chapter on the centrality of the cross reminded us all of the importance that the New Testament writers placed on the sacrificial, atoning death of Christ. In his first chapter, Stott overviews the New Testament evidence to show that the Gospel writers and the other NT authors placed the cross of Jesus at the center of their message.

bbmpay.veritrans.co.id/cabanes-busco-mujer-soltera.php This survey leaves us in no doubt that the principal contributors to the New Testament believed in the centrality of the cross of Christ and believed that their conviction was derived from the mind of the Master Himself. Stott does not dismiss the resurrection or the incarnation as significant events.

Rather, he simply points out that the incarnation and resurrection are significant and meaningful because the cross stands in between them. The news that God became a man and rose from the dead without dealing with our sin demonstrates the power of God but is not good news for a sinful humanity and a broken creation.